Tellaro is located on the east end of Liguria. It is very similar to the villages of Cinque Terre, however, it is not so crowded as the famous 5 villages. What is more, Tellaro is inscribed on the list of the most beautiful hamlets of Italy but what really takes Tellaro above and beyond is it’s famous octopus. Our sea blue colours pay inspiration to Tellaro and the famous Octopus. As legend has it that centuries ago, Tellaro was fodder for pirate pillaging.  To protect the village and warn the locals of pirates arriving, a guard was placed in the church tower to ring the bell. One fateful night the guard on duty had fallen asleep as pirates approached the village. Tellaro’s protector, a giant octopus, sprung from the sea and climbed the church tower to ring the bells and alert the sleeping villagers, who were able to escape in time.

Because legend has it that it was a giant octopus to save the village from the onslaught of pirates. In its origins, Tellaro was nothing more than an outpost on a rugged coast. Its task was to defend Barbazzano from dangers coming from the sea. 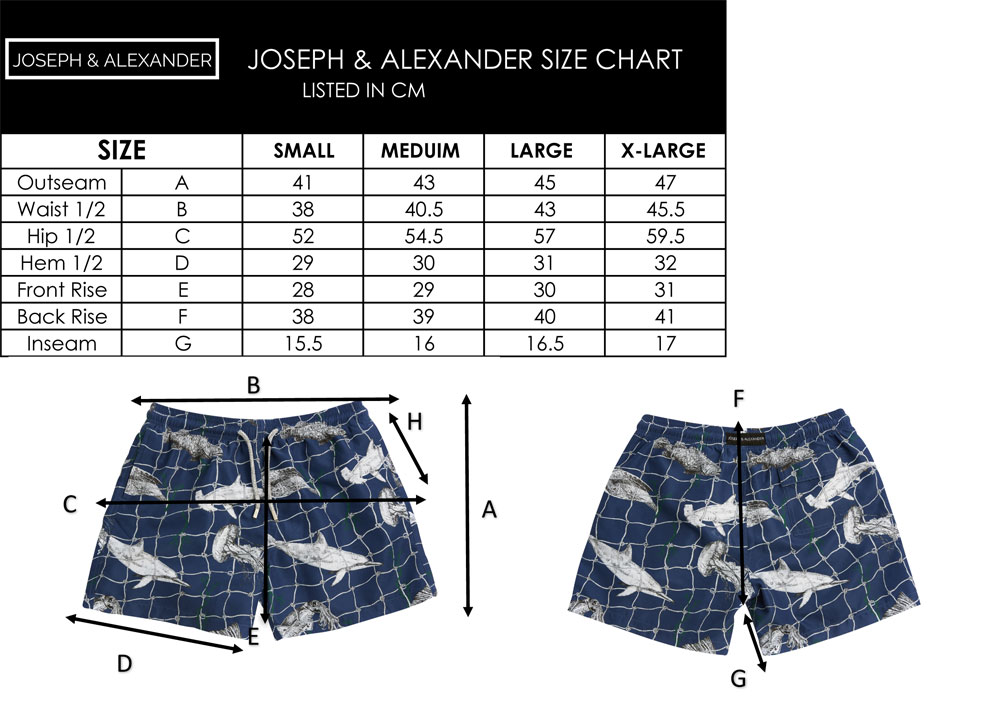 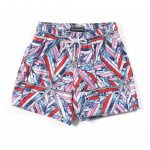