Inspiration:
Embrace a sea adventure and the intrigue of the Bureau of the Secret Service, with these shorts that offer a modern, colourful take on James Bond’s Octopussy mission. Children will adore the story behind the shorts, and will no doubt be keen to discover even more about both Bond and the mysterious MI6.

Did you know?
MI6 was originally established as a bureau of the Secret Service (Secret Service Bureau) in 1909 and its existence was not fully revealed until 1994. 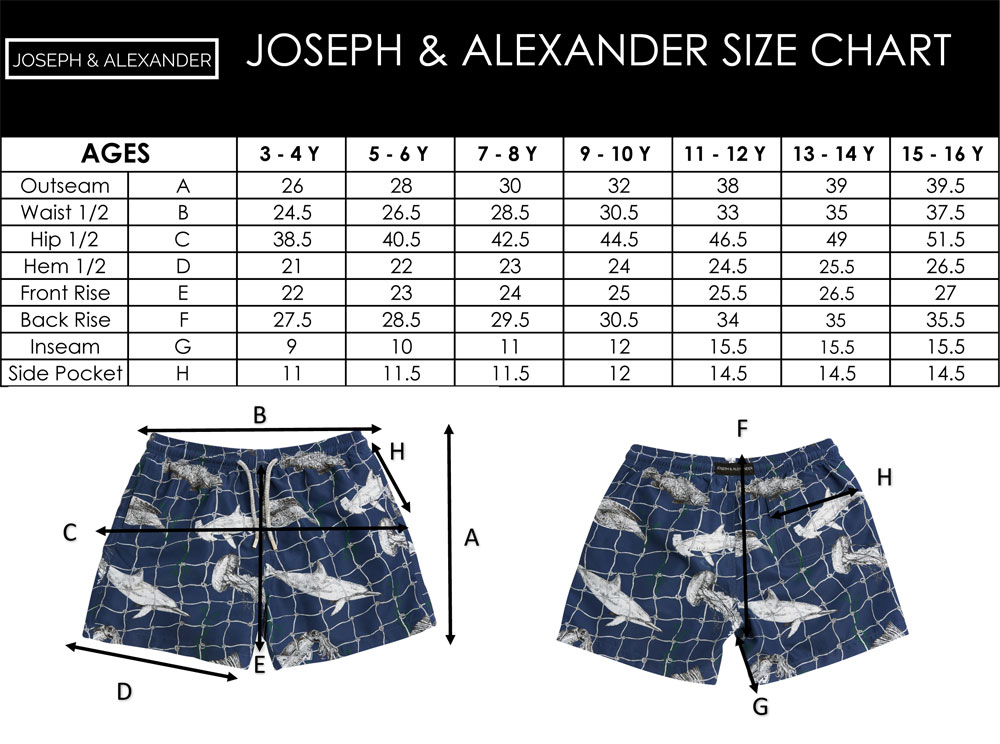 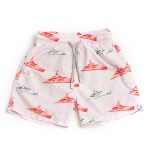 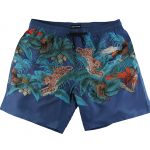 PLANTING A SEED ONLY SMALL & X-LARGEFather and Sons, Men, Trunks