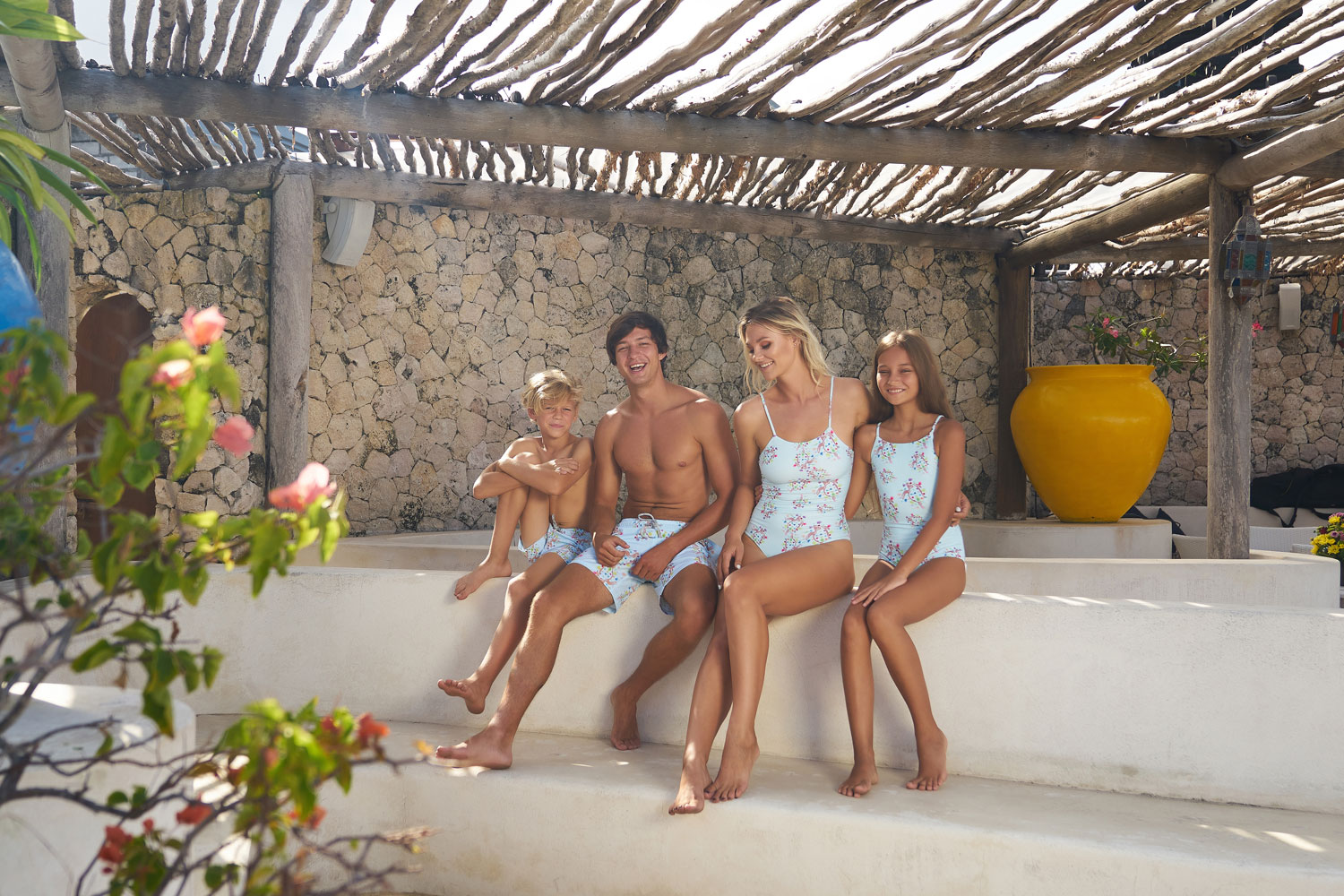 Plastics make up 10% of global solid waste. With this in mind, J&A joined forces with artist and environmentalist, Saif Chilmiran with the creation of a limited edition design titled “Heavyweight”.

Over the last 30 years, more than 20 million bottle caps and lids were found during beach cleaning activities around the world. It’s a sad fact that consumers leave behind 80% of the plastic bottle caps on the beach.

Chilmiran shares his inspiration behind the design, “The spots represent plastic bottle caps, which are placed above and beneath the turtle to depict the issue of trash disposed in the oceans and the upcoming pile. How many spots will fall above the turtle? Although plastic is light, it’s forever and that’s a “heavyweight” the next generations will have to carry.”

Saif Chilmiran, who grew up during the economic boom of Abu Dhabi, was part of a multicultural underground ‘Punk’ scene developed by diverse youth. His time with the group lit a match within, driving his interest in the various issues troubling our world. He visually communicates his observations on climatic, macro and socio-political issues through his striking artwork.